Rayson Made Arrangement for the 120th Canton Fair

Rayson Made Arrangement for the 120th Canton Fair

On the afternoon of Oct. 22, applause and cheering burst out of Rayson’s meeting room. The mobilization meeting for the 120th Canton Fair is held and more than thirty salespersons attend the meeting. Rayson’s general manger Mr. Deng Hongchang hosts the meeting. Mr Deng praises the advanced salespersons and gives a lesson about Rayson’s products and some selling skills. 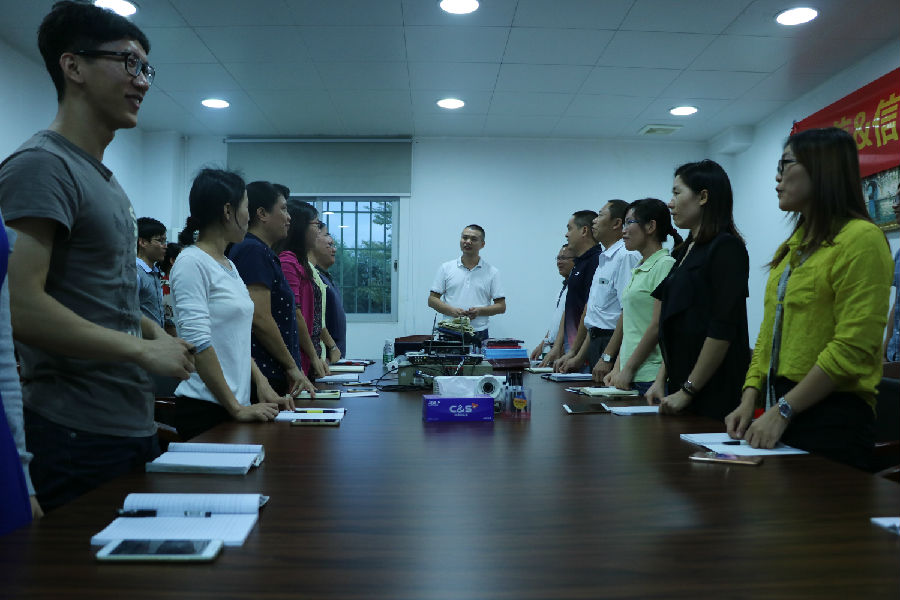 At the beginning of the meeting, Mr Deng shares some achievement we recently made in foreign trade and praises some outstanding salespersons, who lately share their ideas with others. Rayson company adhere to the idea of “Efficiency, Sharing and Responsibility”. We encourage our staff to communicate, make progress together so as to develop our company. 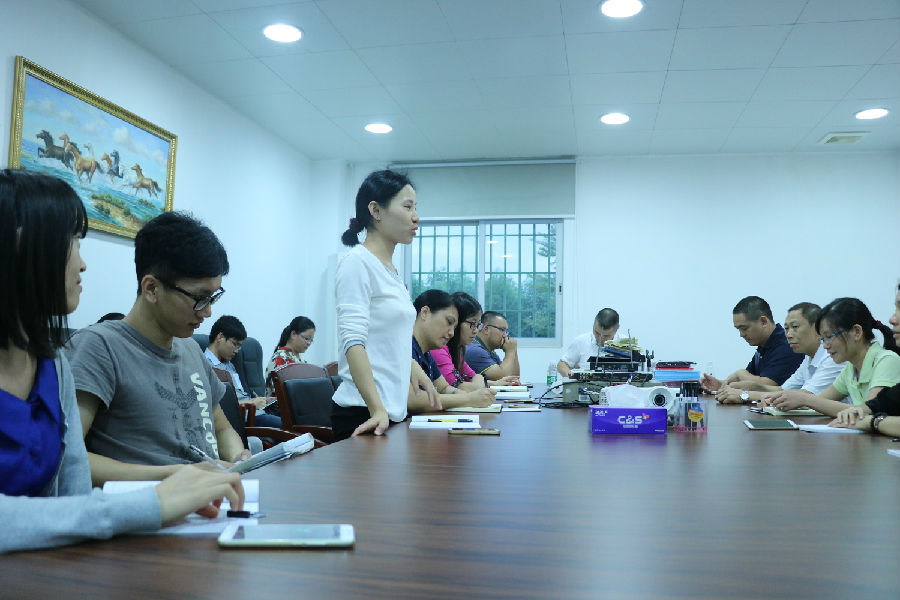 Although Rayson company has stepped into the circle of international trade for nearly ten years, we believe that only by studying and making progress can we catch up with the trend and cater to the market’s need. Each salesperson should keep cultivating sales skiss and pay attention to the details, so as to do the best trade. 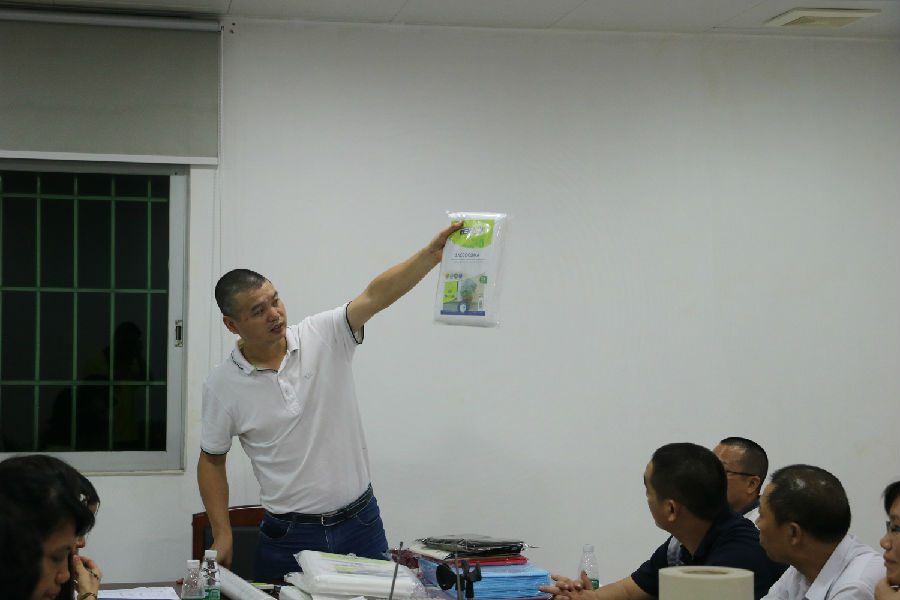 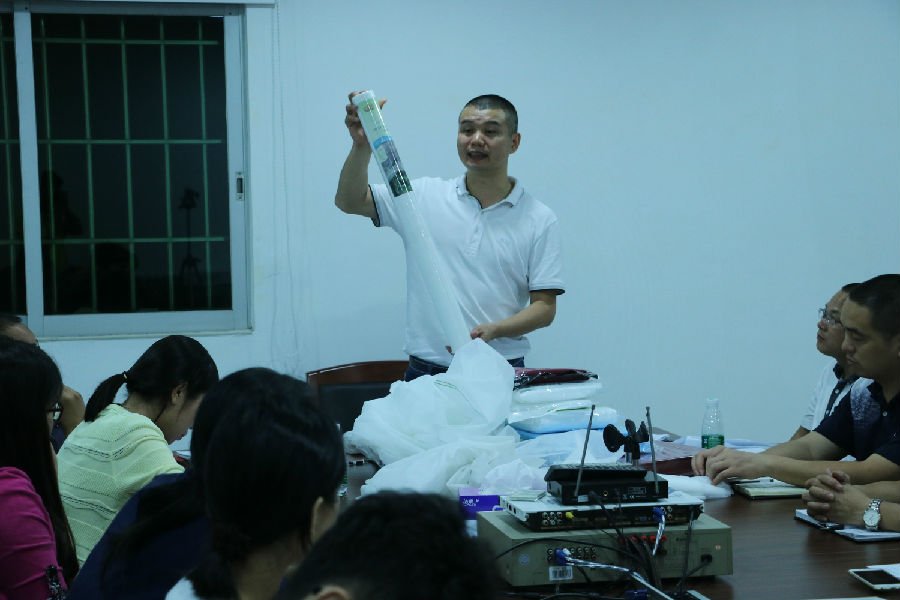 At the end of the meeting, Mr Deng encourages every salesperson to get good preparation for the 120th Canton Fair and fight for great achievement.

We hope that Rayson company will be a success in the 120th Canton Fair and the new brand “Enviro” agricultural use non woven series and disposable non woven tablecloth series will be sold all over the world.